About Franchising / How Adrienne Got Started 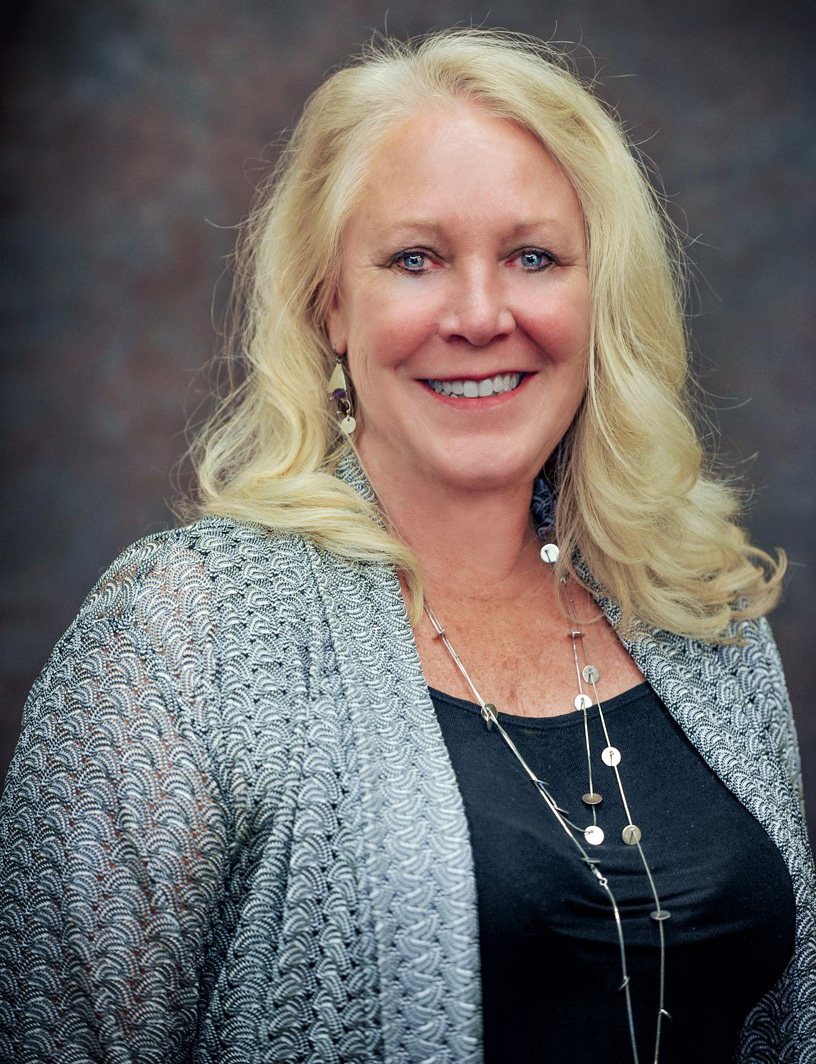 Adrienne’s Story – How I Got Into Franchising

I had been working in the Outplacement industry, coaching individuals who had been laid off and helping them in their job search strategies – and occasionally people would say, “I’m thinking of starting a Curves” or “I’m thinking of starting a Subway”. And my attitude at the time was, “That’s too risky! Let’s get back to work on your resume!” So when I got laid off myself, I was looking for a job with a capital J. Because I really thought entrepreneurship was risky. My impression was that having my own business would mean investing all my money and all my time and I just wasn’t willing to do that. I was recently divorced and had a 5 year old daughter, and I wanted the security of a paycheck and benefits. But the more I looked, the more I realized I was also resisting getting a job as well– the politics, the boss, the commute…

But with my background in licensing (licensing and franchising are very similar), I had targeted working in the franchise industry, thinking perhaps of being in a franchisor’s operations department. And as I was looking on the internet at 2 am trying to figure out what was next in my life, I found a company that coached people in franchise ownership – and the more I looked and the more I found out, the more I realized that I had all the skills necessary to be successful in it and this was something I would really enjoy doing. And what I realized even more talking to other franchisees in the company the more I felt I could have the financial success, the lifestyle, the flexible hours, as well as more freedom than I would ever have in the corporate world.

Most importantly, what I realized through the process of investigating this opportunity – and what I have seen in action many times over in the 15 years since then, is that there is a very big difference between STARTING a business and investing in a franchise. Starting a business from scratch is something I STILL consider risky – and the statistics back that up!
But investing in a franchise was something I could see as giving me the best of both worlds – the comfort and safety of having systems and structure and support…and also the ability to go out and call my own shots and build the business the way I wanted.

My search led me to a business that was a perfect fit for me… and I’d like to help you find that perfect business that 10 years from now you will still be saying, “I am so happy to have my own franchise – I love what I do!”

About Adrienne LeighWhy use a franchise consultant